Baltimore based Synthrocker's red this ever have been described as “the coolest triangular peg to fit in a square hole”. Their vast influences have made them hard to define, their love of music makes them intoxicating and their tongue-in-cheek performances makes them fun, fun, fun.

Compared to the likes of Depeche Mode, Gary Numan, The Cars and The Cure and influenced by such artist as Wolfsheim, Severed Heads, the Pixies and Joy Division, they have created a sound that is hard to label but far to easy to relate to.

Take a listen to some early versions on our next album titled This Album and our upcoming remex release ATTACK! Attacked via our soundcloud!

THIS IS WHAT THEY SAY...

THIS IS how it sounds... 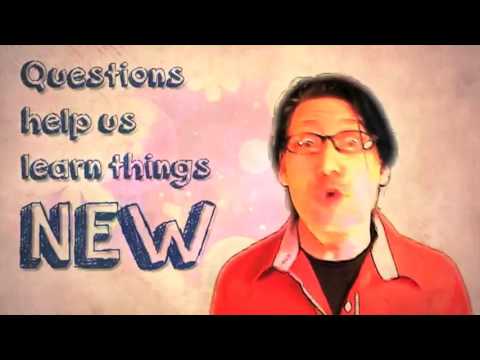 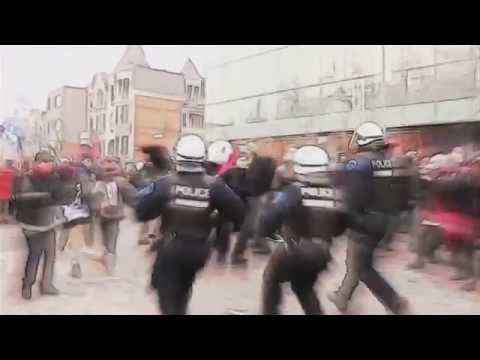 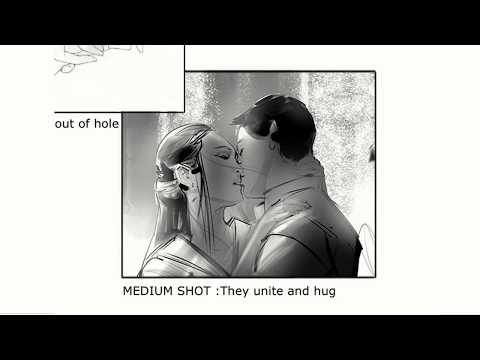 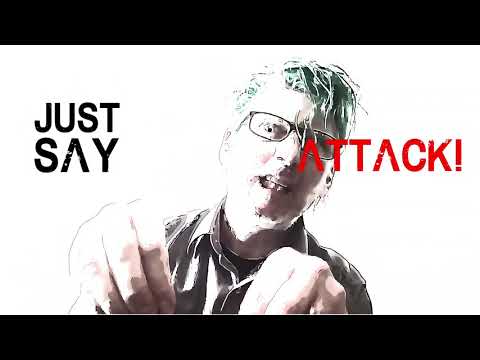 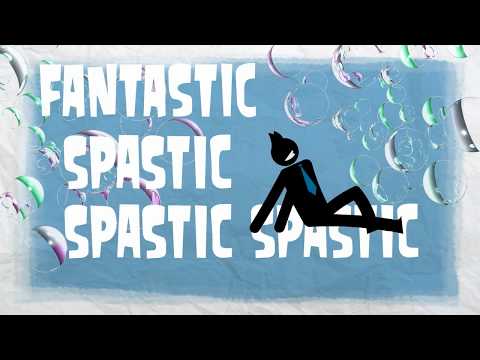 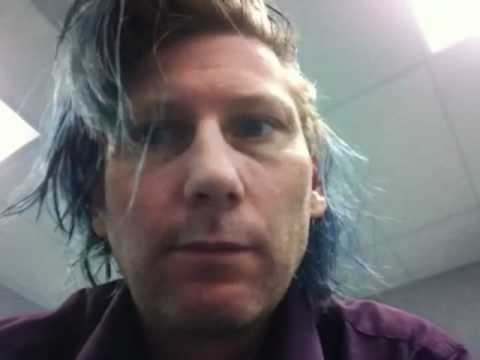 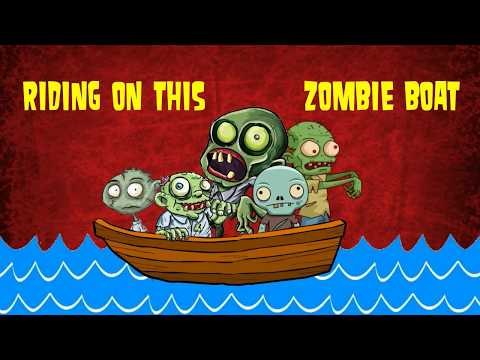 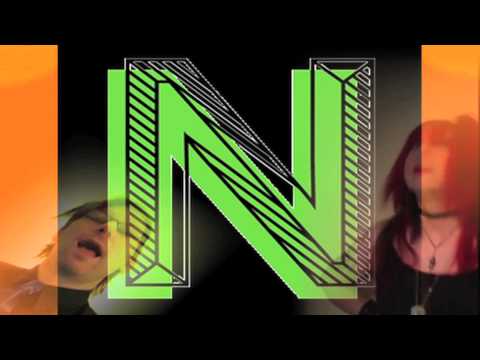 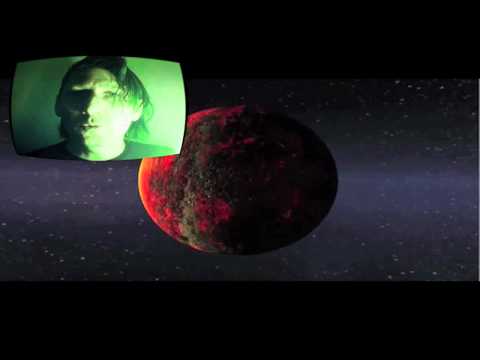 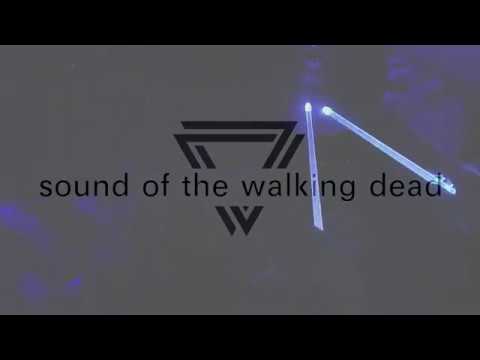 Right now we are taking a break from live shows to work on THREE releases!

We plan to release our next album titled This Album. Along with that we plan to have an Anniversary edition of our sold out 2nd album Never Listen AND a remix album title Attack! Attacked.

But stay tuned it will not be long before we are back on the tour trail! Meanwhile Take a listen to some early versions on our next album title This Album via our soundcloud!​

We're here for you!

Need to contact us to ask a question or just say hello? We are here to help you realize your dreams! Feel free to use our email forms